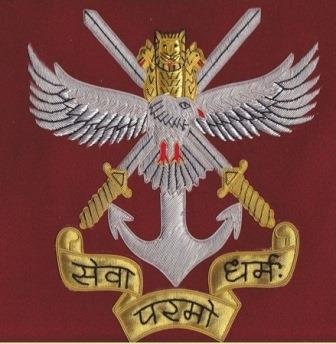 Only unmarried male candidates born not earlier than 02nd July, 2001 and not later than 1st July, 2004 are eligible.

Suggest a Tagline for LiFE- Lifestyle for Environment

OUT OF THE BOX THINKING - THROUGH MATHEMATICS IIT Madras Online Course

Writing Competition on ‘Life and Message of Guru Tegh Bahadur

Design a Logo for Virtual Courts

Thapar Institute of Engineering and Technology, 2022

Essay and Art Contest on Civil and Human Rights